"We Should Love Everyone"

Love the example of eight-year-old Jake. He has the courage to stand up and ask tough questions of faith leaders who aren’t welcoming all who want to worship. Check out Jake's letter. 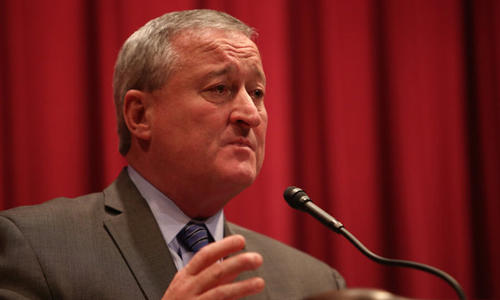 Right now in Pennsylvania, our friends and family can be fired from their job or refused service at businesses, because of who they love. That’s wrong. And we can’t stand for it. 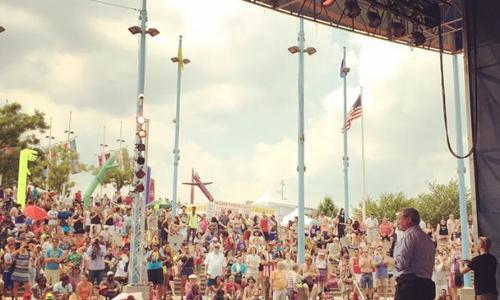 ​Welcoming the pope without condoning discrimination

As the City of Brotherly Love and Sisterly Affection, Philadelphia should send a signal that discrimination has no place in our borders. 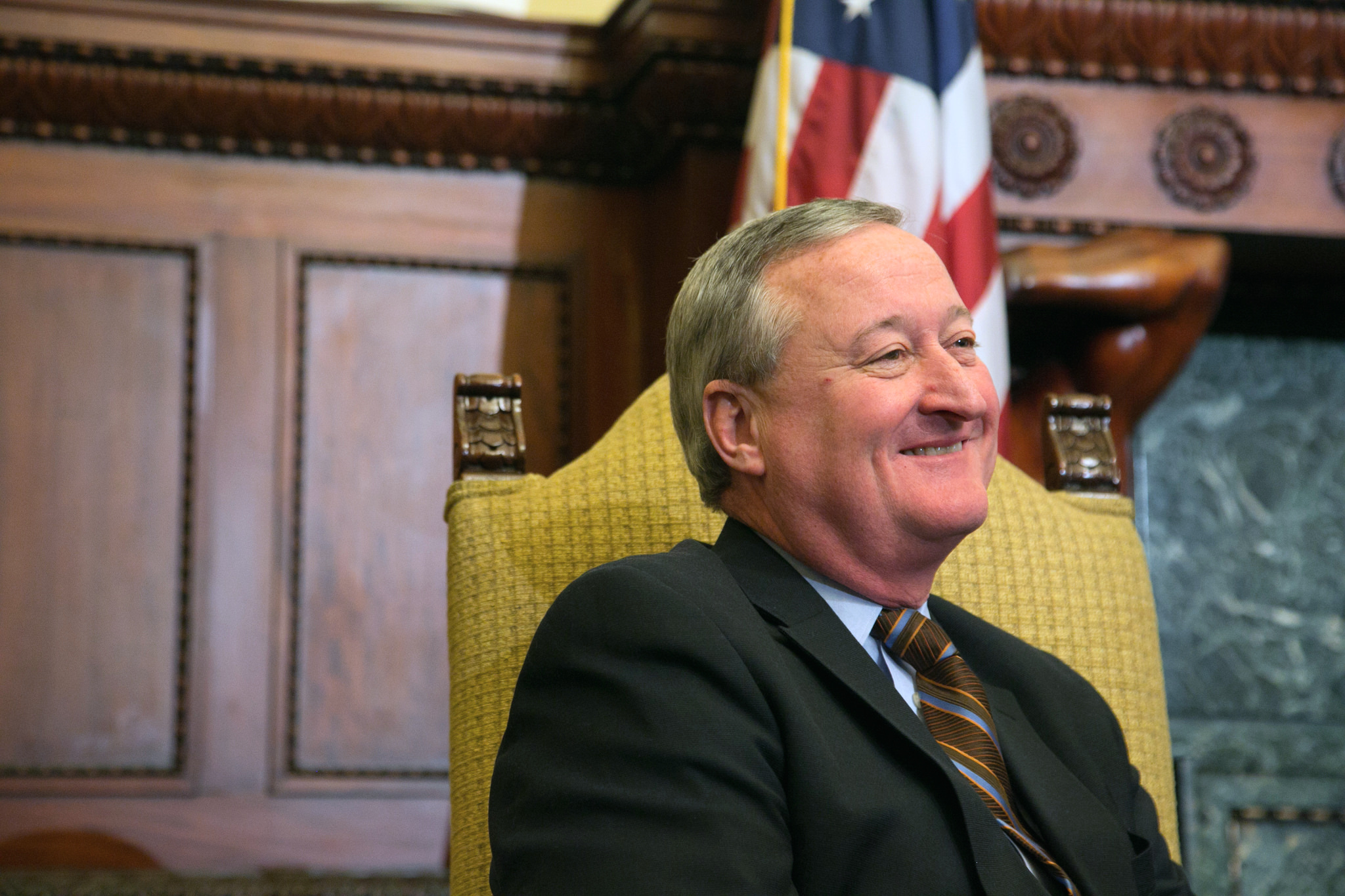 A lifelong city resident, Jim Kenney grew up the oldest of four in a South Philadelphia rowhouse neighborhood. His father, a firefighter, and his mother, a homemaker, worked second jobs at The Inquirer and The Spectrum to put Jim and his four siblings through parochial school. In high school, Jim delivered the paper in the morning and washed dishes after school as a member of Local 274, earning his first union card at 17. After graduating from St. Joe's Prep, Jim worked his way through La Salle University and became the first in his family to graduate from college.

It's true, one time I voted from a hospital bed! Learn how you can register to vote online: http://t.co/4rD2Bec1gw #NextMayorPHL #PHL2015

Every Philadelphian deserves the right to vote. Casting a ballot should be as simple & easy as possible. Stand w/ us: http://t.co/li2rgyff5H

[email protected] Of course, I'd welcome all seeking safe home to our city. We're reaching out to key community groups to discuss actual details

In remembrance of heroic first responders "There is no greater love than to lay down one’s life for one’s friends" John 15:13 #NeverForget

Kicking off Philadelphia's Labor Day Parade at a rally with some of the hardworking families of our city! http://t.co/npyALS3OEz

GOP debate is so bad I'm watching the Phillies--they're losing too, but at least they're not insulting women & immigrants while they do it!